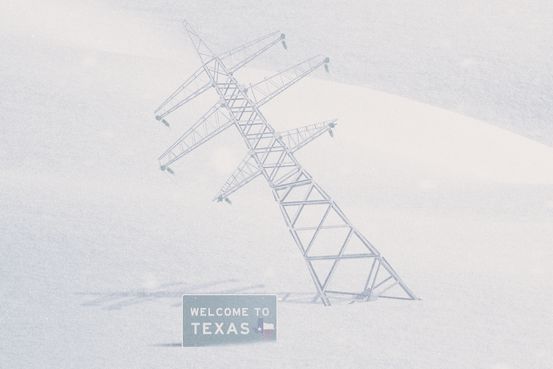 Two months after blackouts paralyzed Texas, most of the people who participate in the state’s 19-year-old electricity market, including producers, sellers and traders, share a similar view. The freeze wasn’t a one-off event. The state’s power market needs to change.

In a single week in February, when a cold front caused wind farms, natural-gas plants and a nuclear plant to freeze, electricity sales in Texas topped $46 billion—more than five times what the state spent on electricity in all of 2020. That exposed a major flaw in a laissez-faire power market that had not required participants to winterize their equipment.

Despite the astronomical prices, few of the major players who are supposed to make the Texas market work made money during the freeze. The promise of such a windfall was designed to be an incentive for producers to be ready to operate when electricity supplies are scarce.

Unhappy power-plant owners, retail power providers and even some traders are now threatening to reduce investment in the nation’s second most-populous state until a market many liken to a casino is stabilized.

“All eyes are on Texas, and they should be, as it relates to electricity-market reforms,” said Curt Morgan, chief executive of Vistra Corp. , the largest power generator in Texas. “If they just put a Band-Aid on a mortal wound…we’re not going to make it.”