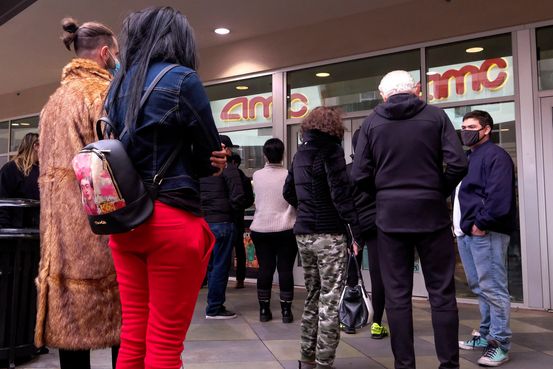 AMC Entertainment Holdings Inc. said it is launching a new effort to sell up to 43 million shares of stock, as the movie-theater chain continues efforts to bolster its cash position while grappling to recover from the pandemic.

The company on Tuesday also said it is temporarily canceling its campaign to increase by 500 million the number of shares it would be able to sell, which would nearly double its total share count. The matter was set to be voted on by shareholders at a May 4 investors meeting.

Chief Executive Adam Aron said the company believes shareholders will benefit from beefing up AMC’s cash reserves through the sale of the 43 million shares it currently has available to sell.

However, “as to the request for 500 million further shares to be authorized, many of our stockholders are telling us to wait,” he said. Some shareholders had expressed concern about their shares being diluted if too many new shares were issued, according to analysts who track the company. Mr. Aron said that AMC will likely revisit the proposal at some point in the future.