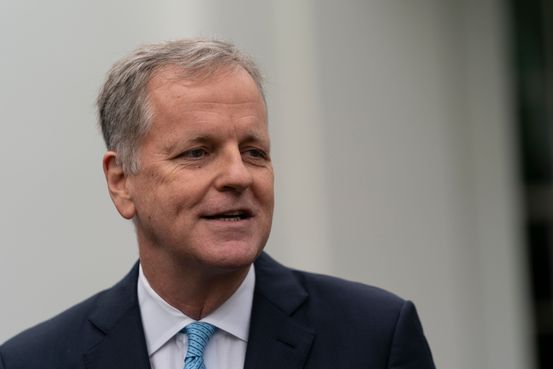 Doug Parker, the chief executive officer of American Airlines Group Inc., has a two-pronged strategy for preserving voting access in Texas: speak out publicly and work quietly behind the scenes.

The company has tangled with Texas lawmakers in recent days over American Airlines’ opposition to legislation that would tighten allowances on voting methods put in place for the 2020 election, in part because of the Covid-19 pandemic. On Wednesday, Mr. Parker joined dozens of executives to sign a statement denouncing any “discriminatory” legislation.

“Everyone would like to see voter integrity,” Mr. Parker said. “But when you see groups of individuals feeling as though it’s directed toward them, it becomes more like we need to get involved.”

As the debate heats up in Texas this month, American Airlines—one of the state’s most prominent companies—finds itself in the spotlight. At 2 a.m. on April 1, Republicans in the Texas Senate passed a voting bill in an 18-13 party-line vote. The Texas House is expected to begin hearings on the bill soon and is advancing a similar one of its own.

Mr. Parker said he agreed to sign the statement and speak out after his employees—particularly people of color—voiced concerns internally about legislation in Texas and Georgia that they said could make it harder for them to vote.

News Wrap: Half of all U.S. adults have received at least one vaccine dose, CDC says

Here’s what the latest U.S. sanctions against Russia mean for the historic adversaries

Here’s what the latest U.S. sanctions against Russia mean for the historic adversaries