Billions in Coronavirus Aid Is Slow to Reach Renters and Landlords 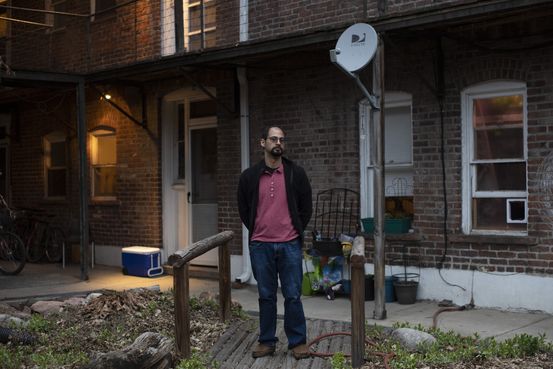 Overwhelmed state and local authorities are grappling with how to allocate $25 billion in federal rental relief, leaving many tenants and landlords waiting weeks or months for their share.

Before the pandemic, Orange County, Calif., spent less than $1 million a year on rental assistance for tenants at risk of eviction. Now, it has to distribute more than $60 million in federal aid to thousands of residents behind on rent because of coronavirus-related hardships.

State and local governments around the U.S. are scrambling to launch programs to handle the nation’s largest-ever emergency rental-assistance effort, intended to help an estimated 13 million people. Their challenges are similar to those faced in administering Covid-19 testing and vaccine rollouts with resources provided by the federal government.

Jason Austin, who is overseeing Orange County’s program, said he recently found himself going back to the three nonprofits he was already working with on rental assistance and asking, “Hey, how do you feel about $20 million each instead of $200,000?”

Orange County opened applications to tenants Feb. 1 and cut the first checks to landlords the week of March 15. It received more than 10,000 applications, most of which are still being reviewed.