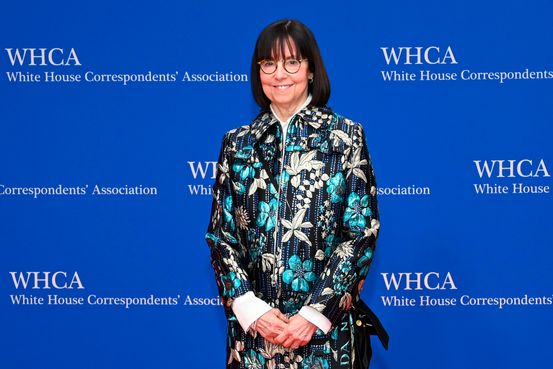 CBS News President Susan Zirinsky is nearing a deal to step down after just two years in the role and sign a wide-ranging production partnership with parent company ViacomCBS Inc., according to people familiar with the matter.

A search for a successor to Ms. Zirinsky has been ongoing for several months but a candidate has yet to be named. It is expected that she will remain as head of CBS News until then, the people said.

Ms. Zirinksy and a CBS News spokeswoman declined to comment.

Ms. Zirinsky has been with CBS News for nearly 40 years, and her first love has always been being a hands-on news producer. As head of CBS News, much of her time is spent managing talent and dealing with corporate bureaucracy, and less with actual newsgathering.

The new production deal would allow her to return to her roots and create content not only for CBS News and its various shows and platforms but also the new ViacomCBS streaming service Paramount+, a person with knowledge of the pact said.