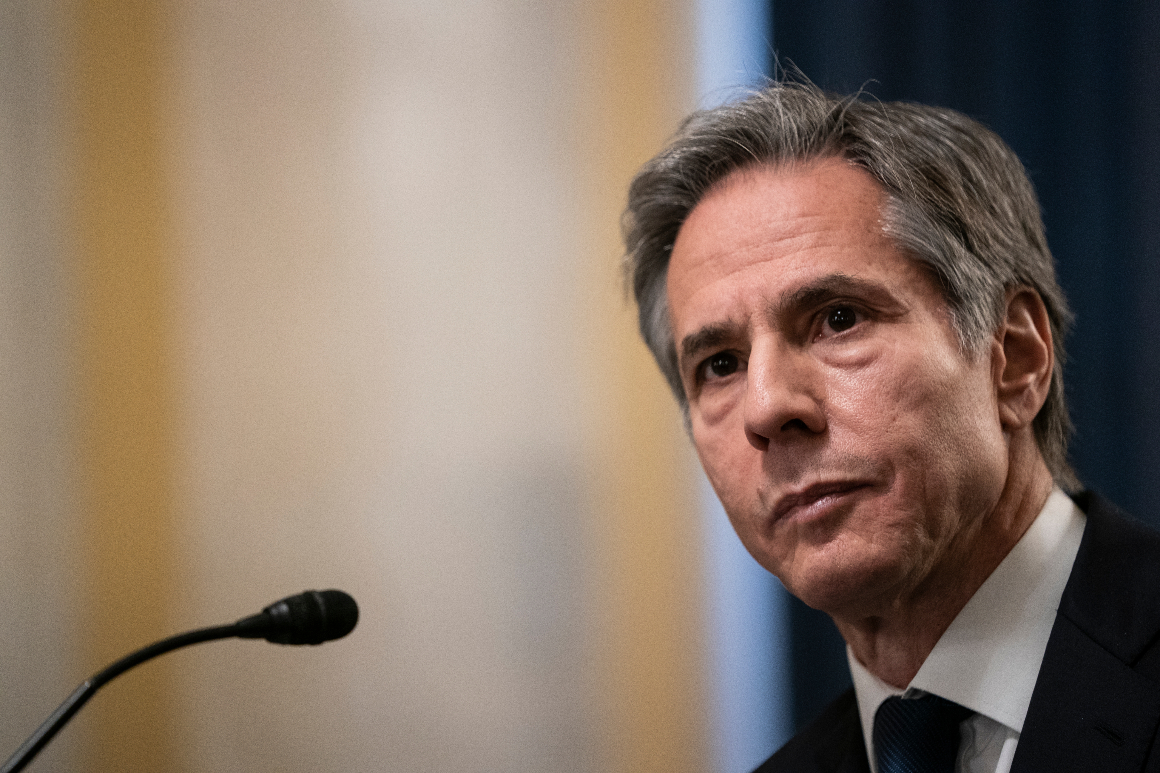 A World Health Organization report released last month acknowledged that WHO’s investigators had been unable to fully solve questions about the origins of the pandemic, which has killed almost 3 million people globally, including more than 561,000 Americans. Reports during and after the WHO investigation indicate that China didn’t fully cooperate with the investigators.

Blinken said China’s lack of transparency, particularly at the beginning of the pandemic, made the situation worse than it would have been otherwise, producing “much more egregious results.”

Speaking to host Chuck Todd, he said the situation with China spoke to the need for a commitment to greater transparency in the future on international health issues.

“As we’re dealing with Covid-19,” Blinken said, “we also have to put in place a stronger global health security system to make sure that this doesn’t happen again, or, if it does happen again, we’re able to, to mitigate it, to get ahead of it. And that means making a real commitment to transparency, to information sharing, to access for experts. It means strengthening the World Health Organization, and reforming it so it can do that. And China has to play a part in that.”

Trump goes after Pence, McConnell in speech to party donors

Trump goes after Pence, McConnell in speech to party donors