‘Judas and the Black Messiah’ song ‘Fight for You’ wins Oscar 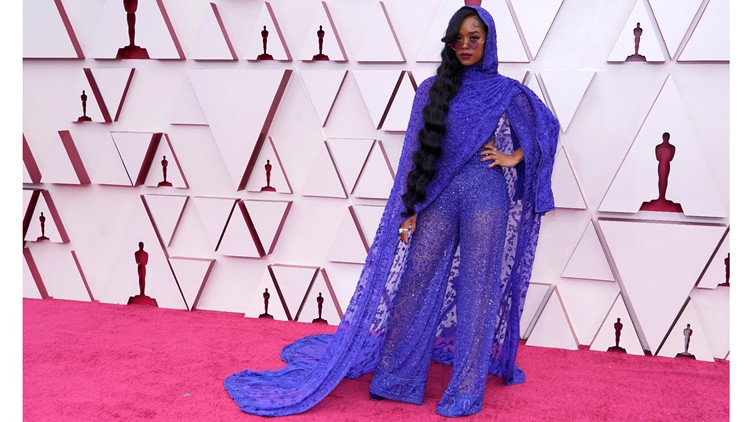 The Oscar goes to songwriters Dernst Emile II and Tiara Thomas and H.E.R., who also performed it.

LOS ANGELES — “Fight for You” from “Judas and the Black Messiah” has won the Academy Award for best original song.

The Oscar goes to songwriters Dernst Emile II and Tiara Thomas and H.E.R., who also performed it.

From the stage at Union Station in Los Angeles on Sunday night, H.E.R. thanked her father for playing her funk and soul from the late 60s, when the film about Black Panthers leader Fred Hampton was set.

“All those days of listening to Sly and the Family Stone, and Curtis Mayfield and Marvin Gaye really paid off,” she said.

RELATED: After top Grammy win, singer H.E.R. is heading to the Oscars