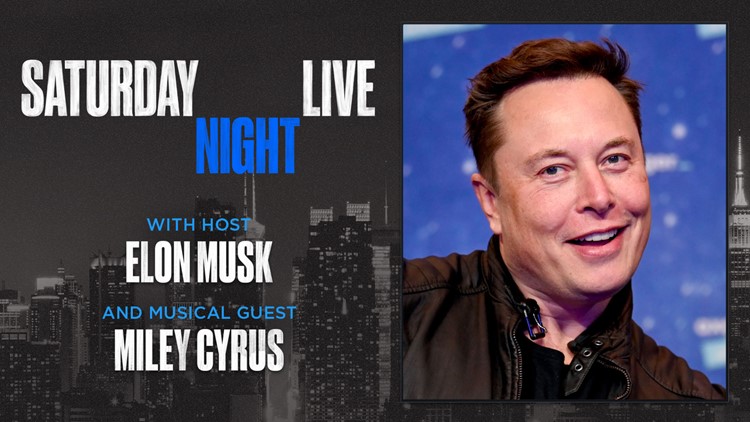 The Emmy Award-winning Key will host “SNL” for the first time on Saturday, May 15 with musical guest Olivia Rodrigo.

Rodrigo’s record-breaking hit single “drivers license” will be featured on her debut album out Friday, May 21.

“The Queen’s Gambit” star Taylor-Joy will make her hosting debut for the season finale on Saturday, May 22. Lil Nas X will make his first appearance as “SNL” musical guest.

Your final guests of Season 46! pic.twitter.com/f5Mu3urQSO

Musk’s scheduled appearance builds upon his recent run of success. Tesla’s stock is worth nearly six times more than it was before the pandemic started, leaving Musk with an estimated fortune of $177 billion, according to Forbes magazine. SpaceX just a launched a mission that sent astronauts to the International Space Station.

The Associated Press contributed to this story.

RELATED: Your pup could be the face of Budweiser’s holiday cans

MORE WAYS TO GET 9NEWS

HOW TO ADD THE 9NEWS APP TO YOUR STREAMING DEVICE

ROKU: add the channel from the ROKU store or by searching for KUSA.

For both Apple TV and Fire TV, search for “9news” to find the free app to add to your account. Another option for Fire TV is to have the app delivered directly to your Fire TV through Amazon.

> Top stories curated daily just for you! Sign up for the 9NEWSLETTER to get can’t-miss stories, Next and Broncos content, weather and more delivered right to your inbox.