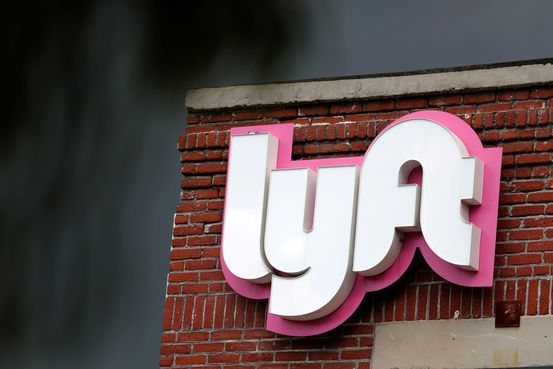 Lyft Inc. is selling its self-driving division to a unit of Toyota Motor Corp. for $550 million, a move the ride-hailing giant said will help it turn a profit sooner than previously expected.

Woven Planet Holdings, a Toyota subsidiary focused on autonomous technology, will pay $200 million up front as part of the deal, Lyft said Monday. The remaining $350 million will be paid in cash over a five-year-period.

Lyft said the sale would help it save $100 million in operating expenses, accelerating its path to profitability. The company said it now expects to become profitable on an adjusted basis before interest, taxes, depreciation and amortization in the third quarter. Previously, it expected to reach that milestone in the fourth quarter, alongside Uber.

Workers scan face with mobile app to find out if they are well, Tech News News & Top Stories