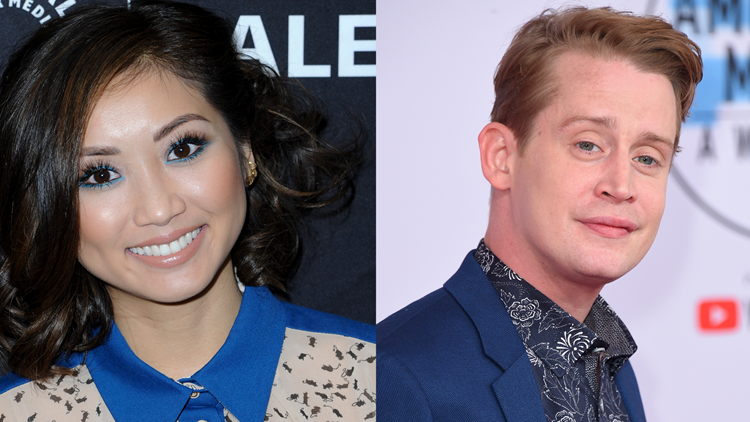 The actors met on a film set in Thailand a few years ago, and have decided to name their first born after Culkin’s sister Dakota, who died in 2008.

Actors Macaulay Culkin and Brenda Song announced that they have welcomed their first born baby into the world.

The couple broke the news to Esquire, revealing that a healthy Dakota Song Culkin was born at 6 pounds, 14 ounces on Monday April 5 at 1:10 p.m. in Los Angeles.

40-year-old Culkin and 33-year-old Song decided to name their new baby after Culkin’s sister Dakota, who died in December of 2008 in Los Angeles after being hit by a car, People Magazine reported.

After the birth, the couple wrote in a statement to Esquire saying, “We’re overjoyed.” The family lives together in Los Angeles in what’s described as a “charming house” where Culkin has painted a yellow brick road leading up to the door.

In addition to their new baby, the family also includes three cats, some fish, a dog and a parrot.

As People noted, Culkin spoke about the possibility of having a child with Song back in 2018 on The Joe Rogan Experience podcast.

How I Got My Covid-19 Vaccine: Tales of Getting the Shot

How I Got My Covid-19 Vaccine: Tales of Getting the Shot