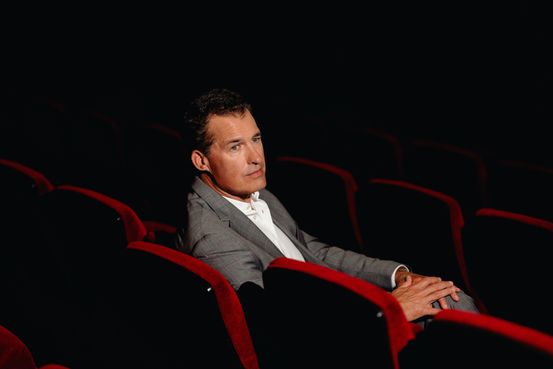 On Scott Stuber’s watch, Netflix has turned into the biggest movie machine in Hollywood.

When the entertainment-industry veteran became the streaming giant’s film chief in 2017, Netflix had produced only a couple dozen original movies. Most were acquisitions and many of them projects abandoned by other studios. Since Mr. Stuber came aboard, Netflix has made about 60 movies annually and is on pace to match that output in 2021, even with the pandemic suspending many film productions for stretches over the past year.

Quantity isn’t Mr. Stuber’s only goal. For the past two years, Netflix has garnered more Oscar nominations than any other studio, though last year’s haul of 24 nominations translated into just two wins. He is hoping for more this Sunday, when Netflix is up for 36 awards across 17 movies, including best-picture nominees “Mank” and “The Trial of the Chicago 7.”

The 52-year-old executive rose to co-head of production for Universal Pictures and established his own production company before joining Netflix in 2017. “Honestly, I probably underestimated the job when someone said: ‘Hey, come build a new film studio,’ ” he said.

Mr. Stuber recently spoke to The Wall Street Journal from the Pacific Palisades home he shares with his wife, actress Molly Sims, and their three children about why Oscars matter to Netflix and how the moviemaking landscape is changing. Here are edited excerpts: