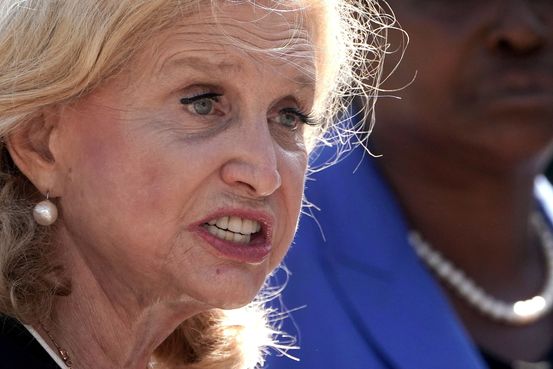 Members of the Sackler family who own bankrupt OxyContin-maker Purdue Pharma LP are worth approximately $11 billion, documents released Tuesday by a congressional committee show.

Members of the Sackler family have agreed to pay $4.28 billion over the next decade as part of a proposal for Purdue to exit bankruptcy and settle thousands of lawsuits filed by states, local governments and individuals blaming the company and its owners for helping fuel the nation’s opioid crisis.

Summaries of the family wealth, turned over to Rep. Carolyn Maloney (D., N.Y.), also were seen by Purdue’s creditors during settlement talks, according to representatives for the two branches of the company’s family owners.

A third branch of the family is no longer involved in Purdue Pharma and wasn’t included in Tuesday’s release by Rep. Maloney, who chairs the House Committee on Oversight and Reform.

Nation Reacts to Verdict in Chauvin Trial | Voice of America

Nation Reacts to Verdict in Chauvin Trial | Voice of America