The evolution of WrestleMania | 9news.com 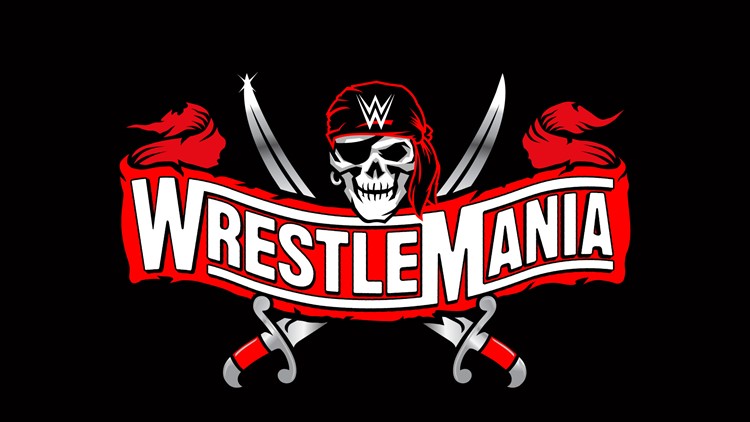 The growth of WWE’s signature event will be on full display this weekend at Raymond James Stadium in Tampa.

TAMPA, Fla. — WWE fans, are you ready? WrestleMania 37 will roll into Raymond James Stadium this weekend!

As WWE’s biggest event of the year comes to Tampa for the first time, let’s take a look at how WrestleMania got started and how it has evolved over the years.

WWE Chairman Vince McMahon hosted the first WrestleMania at Madison Square Garden on March 31, 1985. It was part of his vision to take pro wrestling from smoky bingo halls to glamorous arenas. It worked.

WrestleMania I mixed top wrestlers like Hulk Hogan and Roddy Piper with celebrities like Muhammad Ali, Liberace, and Cyndi Lauper.

WrestleMania’s success has allowed WWE to bring it to baseball and football stadiums in recent years. An event once held in front of about 15,000 people has drawn crowds greater than 100,000 (for WrestleMania 32 in Dallas in 2016). Raymond James Stadium won’t be full this year, but the 25,000 open seats will bring in more fans than the full capacity of Amalie Arena.

We can’t wait to welcome all #WrestleMania fans to Tampa Bay for 2️⃣ nights of unforgettable action beginning in just 1️⃣ week! Be sure to check out all the great things our community has to offer at https://t.co/8vwd3RhFJp! ☀️🌴💪 pic.twitter.com/odYK4UQ91G

Another way WrestleMania has grown: this year’s show will be the second in a row to run for two nights, rather than the traditional Sunday night. WWE experimented with this when WrestleMania 36 took place without fans in Orlando. In 2021, the WWE Universe will get to be a part of the experience.

What other people are reading right now: