Toshiba CEO Nobuaki Kurumatani Steps Down Under Pressure From Shareholders 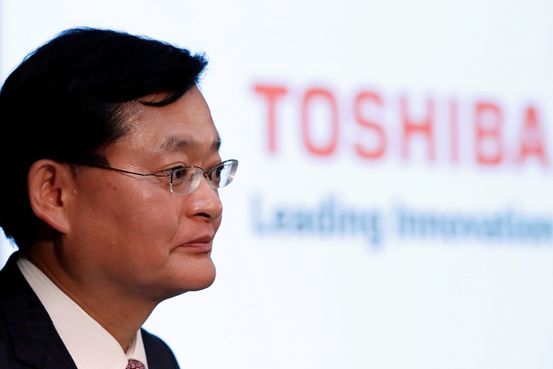 Toshiba Corp.’s chief executive resigned Wednesday under pressure from shareholders, a week after the company said it had received an acquisition offer from private-equity firm CVC Capital Partners .

Chief Executive Nobuaki Kurumatani will be replaced by Satoshi Tsunakawa, who had preceded Mr. Kurumatani in the top operating role, the company said.

Any deal to acquire Toshiba would likely value the company at more than $20 billion. Its market capitalization as of Wednesday morning was just above that figure.

Osamu Nagayama, Toshiba’s board chairman, pointed last week to several hurdles in the way of a deal, including the need for government approvals and CVC’s search for outside financing. The financing process is likely to be long and complex, Mr. Nagayama said.

Several shareholders have publicly questioned Toshiba’s capital allocation and corporate governance in recent months. Their success in pushing out Mr. Kurumatani points to the stronger role that foreign shareholders have taken at some troubled Japanese companies in recent years.