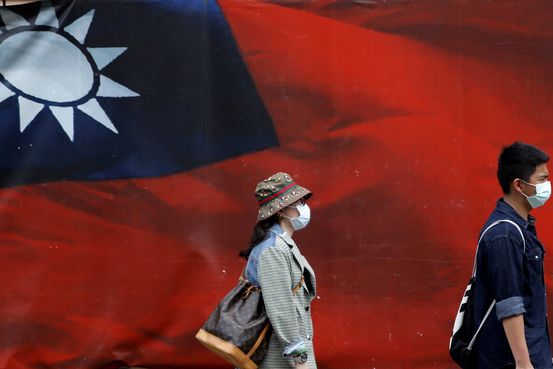 WASHINGTON—The Treasury Department put pressure on Taiwan to address the undervaluation of its currency and large trade surplus but stopped short of formally designating it a currency manipulator.

The Treasury on Friday also reversed the Trump administration’s designations of Switzerland and Vietnam as currency manipulators. It said it would continue talks with those two countries on their currency and economic policies and begin discussions with Taiwan.

“Treasury has determined that there is insufficient evidence to make a finding that Vietnam, Switzerland, or Taiwan manipulates its exchange rate” under a 1988 law on trade and competitiveness, the department said.

The Treasury issues a twice yearly report on major trading partners to determine whether they are weakening their currencies to give their exporters a competitive edge. Friday’s report was the first issued under Treasury Secretary Janet Yellen.

“Treasury is working tirelessly to address efforts by foreign economies to artificially manipulate their currency values that put American workers at an unfair disadvantage,” Ms. Yellen said in a statement.