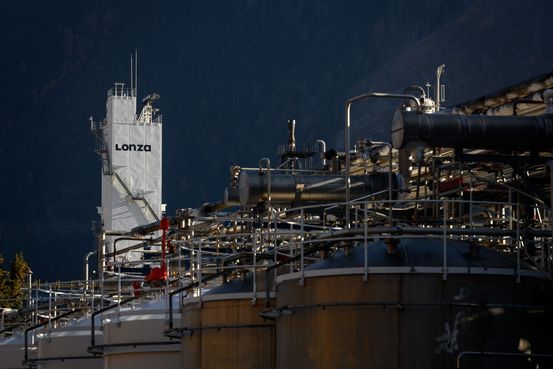 Moderna Inc. expects a shortfall in Covid-19 vaccine doses it will deliver to countries outside the U.S., including Canada and the U.K., citing issues with its European supply chain.

The Cambridge, Mass., company said Friday the dose shortfall affects expected deliveries for the second quarter in a number of countries but didn’t specify others beyond Canada and the U.K. The manufacturing problems won’t affect U.S. supplies.

“The trajectory of vaccine manufacturing ramp-up is not linear, and despite best efforts, there is a shortfall in previously estimated doses from the European supply chain,” the company said in a statement. “Vaccine manufacturing is a highly complex process, and a number of elements, including human and material resources, have factored into this volatility.”

The shortfall marks the latest setback for efforts to ramp up manufacturing of Covid-19 vaccines. Moderna and Pfizer Inc. were initially able to make only limited quantities while they built manufacturing capabilities. In March, AstraZeneca PLC warned European officials its output was falling short of plans. Also that month, Merck & Co. agreed to help Johnson & Johnson make more of its vaccine.

Canadian Procurement Minister Anita Anand said in a statement distributed by her office that the next expected shipment from Moderna scheduled for the end of April would be cut in half, to 650,000 doses.